Four years of college, three years for law school,  twenty five plus years of practice. Three kids. Over 155 civil trials from the top to bottom of California, in federal and state courts, and legal matters through-out the world. Hard work and a love for it. Taking care of clients like family. It’s never been about getting rich, just that good feeling of being the champion of justice. No regrets here. See the details for yourself.

Bring a world of experience to your case!

To request an appointment or find out more about Attorney J. Grant Kennedy doing mediation, please visit his other website – https://lovelegalmediation.com 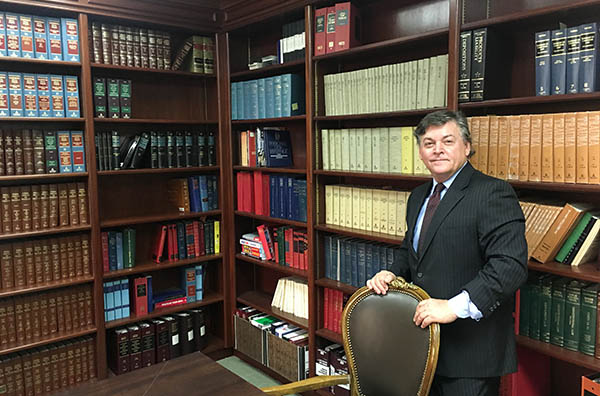 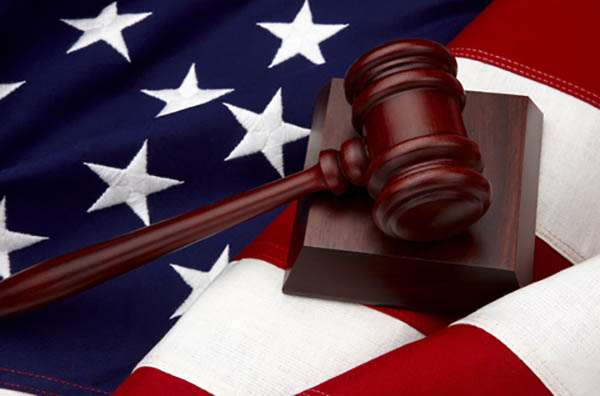 Los Angeles Times, quote regarding the Los Angeles Times continuous coverage of a trial wherein I defended the license of one of the Martin Luther King Doctors involving facts from a story that had previously won the Times a Pulitzer prize.  circa February 2005

Introductory Speaker, “Third Party Bad Faith: Where are we and where are we headed?”, Ventura Trial Lawyers Association, February 22, 2000.

Master of Ceremonies and speaker for Judicial Race of Alhambra Judicial District press conference and announcement of candidacy of Llewelyn Chin. Event covered by all major Chinese television and press.

Ventura Technology Center, Speaker on use of video animation and graphics in the trail setting. December 2, 1997

Speaker: spoke to over 200 students on the practice of law, University of La Verne, School of Law(November, 1987)

Los Angeles Trial College, Instructor of trial technique and communication. Since October, 1996.  {program on hold since 1998}

Supreme Court of the State of California (June 1982)

State Bar of the State of California

-Nominated for Board of Governors, First     District, September 1992.

North American Directory of Who’s Who in

(over 350 people in attendance) 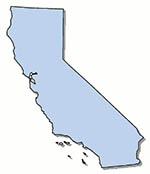 G. Kennedy, “Organized Lawyers: For the Profession to Function Like a Business, Attorneys Need to Unionize, Appeared in: 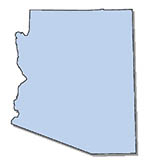 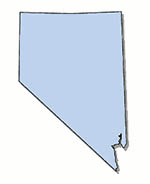 The Law Offices of J. Grant Kennedy, 1985 to present involved in business, real estate, and trial matters concerning all matters including personal injury and wrongful death.

Website is https://lovelegalmediation.com and you can find all of our social medias on that website as well.